NAPHAM believes that for people to prevent HIV transmission they need to be knowledgeable about it and also know their status. Hence NAPHAM, through its support groups, goes out into the community to provide education on HIV and AIDS. This includes basic information on transmission, prevention and how to manage oneself if found with HIV.

NAPHAM mobilizes the people to go for HIV testing so that they know their status. For those found HIV positive, they are encouraged to join the support groups. Where they can access a lot of support to help them with the management of HIV condition..

NAPHAM has also established the Wellness Centre at its Head Office in Area 14 the following services:

b) Maternal and Neonatal Health

Apart from helping people to prevent horizontal transmission of HIV, NAPHAM also helps people to prevent vertical HIV transmission. The Government of Malawi implements a Prevention of Mother to Child Transmission (PMTCT) through initiatives such as Option B+. NAPHAM is complementing such efforts by supporting the HIV positive mothers and their spouses to adhere to advice and guidance which include adherence to treatment and early infant diagnosis (EID). NAPHAM does this through the work of the Peer Mothers, Expert Clients and the support groups as a whole.

In addition, mothers and the members in general, are also oriented on and advised to access sexual and reproductive health and rights services. These include access to services such as modern family planning methods, screening for cervical cancer, antenatal and postnatal care, and sexually transmitted infections (STIs). 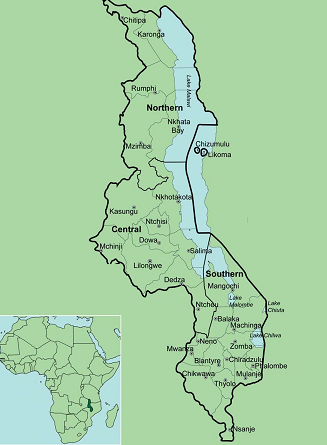